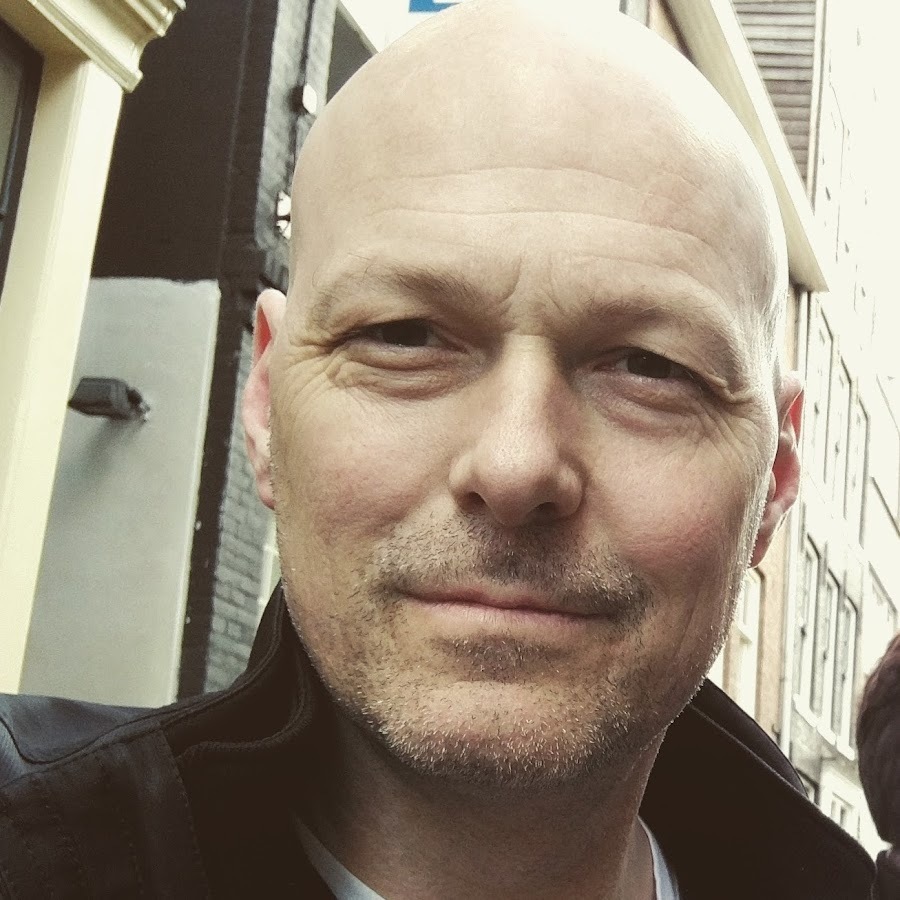 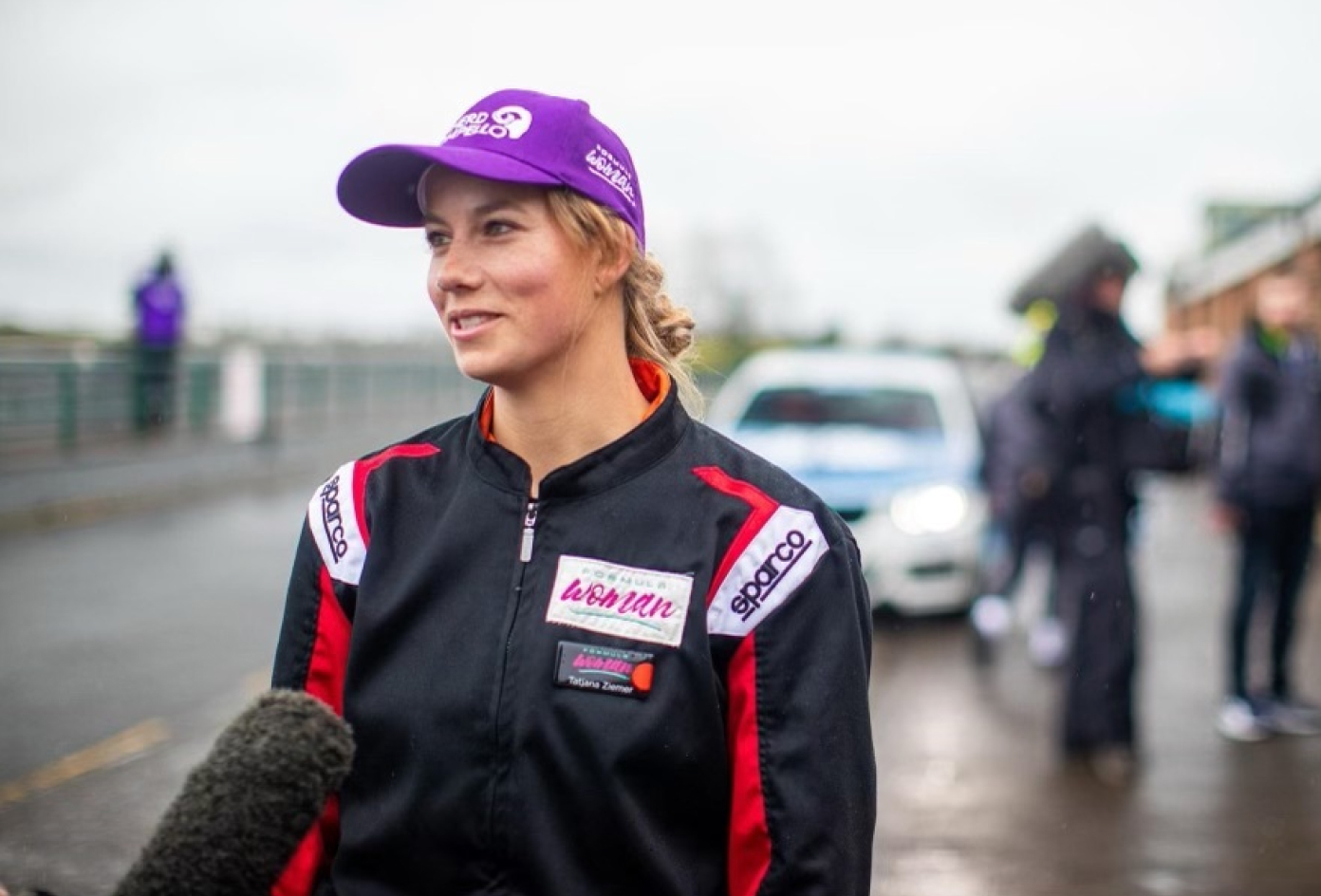 Tati Ziemer has been a familiar face at Northern California motorsport events for several years. In 2018, she started driving her lifted Subaru outback sport with NorCal Rally Cross, and in 2020 she began track days with her 2007 Subaru WRX. Over the years she has attended over a 100 Sonoma Drift days, driven several track days, and spectated many other auto-sport events.

She is passionate about everything motorsports and has a growing YouTube channel and Instagram where she shares a variety of content including driving and working on karts at work, driver spotlights, track days, vlogs, mods, and more. In May 2021, Tati graduated from CSU Sacramento with her BA in Business Marketing.

I had no idea I would be competing in Formula Women racing event in the UK when I began working as a turn marshal at the infamous Sonoma Raceway in April 2021. I started during my final months at CSU, Sacramento where I was obtaining my BA in Business Marketing. My hope was just to work my way at the raceway while building my own motorsports marketing business.

After only a few months at the track, I was recruited to help with a karting event and fell in love with everything karting has to offer. I became the full-time track marshal and assistant mechanic for the Sonoma Karting center and racing school, fully immersing myself into the karting world.

In early October, Formula Women Racing reached out about arranging an assessment for a couple of local women who hoped to secure a fully sponsored season in a McLaren GT4 for the GT Cup in the UK. Upon hearing about their opportunity, I did my research and immediately applied. Soon after, my own assessment was confirmed and scheduled.

Under the watchful eye of Sonoma Karting center’s Diego Valverde (VRP Racing) I began training every day to prepare for the fast-approaching assessment. I was determined to grab one of the coveted spots. I pushed hard: 4:00 am wake-up calls to work out before my job, driving any chance I was given and studying whenever I had free time. My skills increased and my confidence grew.

While thousands applied, and over 800 applicants from around the world were assessed, only 50 would move on to the next round held in the UK in early 2022. The pressure was on me, especially since I had only driven a kart 11 times before and the Tony Kart I would be racing only twice. I completed the assessment and while I was not given an immediate answer, my gut told me that I was going to move on. I was right!

It was when I received my official notice I realized I couldn’t do this alone. I was going to need help from the community. OpenFender was the tool I needed to make this happen.

The competition was just eight weeks away, so I set up my account, started my fundraising, and stepped up my training. I focused on fitness, mental acuity, the simulator, and of course, driving a kart and car at every given chance. I wanted to show the UK what NorCal could do and the racing fans and supporters who sponsored me helped me do so.

My ultimate goal was racing the GT Cup while inspiring women to chase their dreams. The costs of flights and lodging added up quickly and as I planned on being one of the 15 finalists needing to stay an additional week for the final shootout, I knew I would need some funding .

I turned to OpenFender’s crowdfunding for help. I set out to raise $5,000 to cover my trip and over achieved!

I also made the top 15 meaning I moved on to the next round and I automatically qualified for next year!

I shared my profile everywhere and my supporters came through. Not only did they receive my weekly updates on my racing and training, I felt they were part of my team and paddock. those who share their address with me, received a signed Hero Card and everyone shared in my success.

I am determined to be the best driver and would love for you to be a part of my journey!

Stay in the know

Get the latest posts and updates.

You're all signed up.
Oops! Something went wrong while submitting the form. 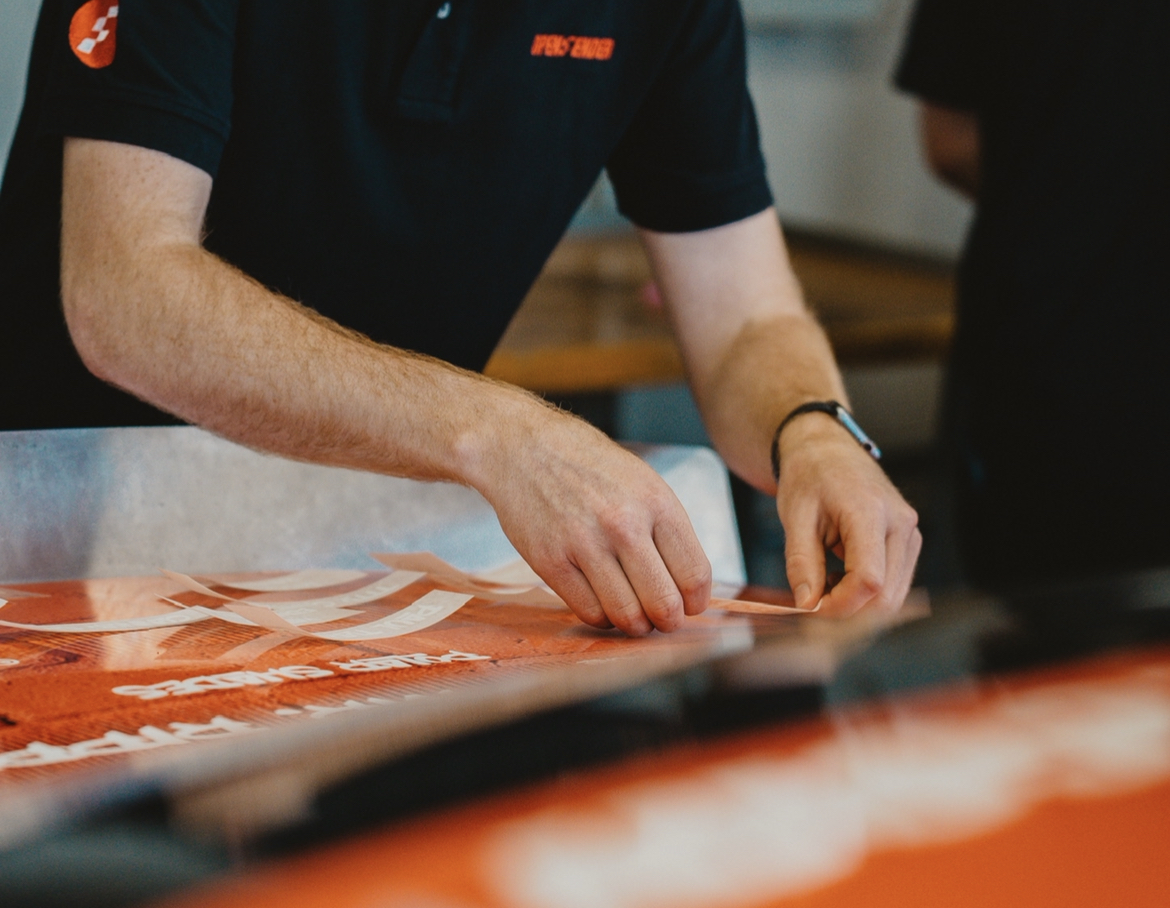 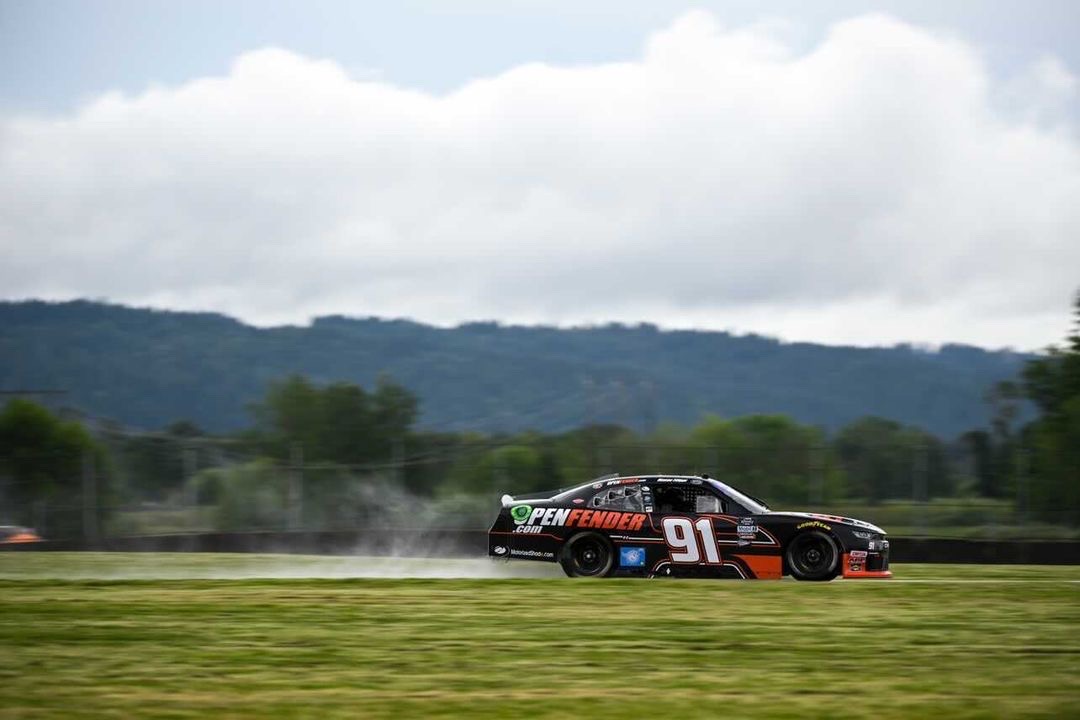 Simple tips and performance hacks as you get ready to prepare for a race weekend.